Halloween is creeping up on us so in the spirit of the season, let’s add a little scare to our romances. 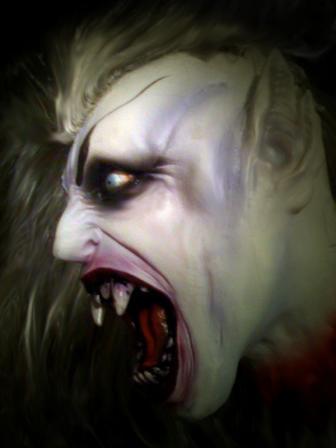 4 Books To Terrorize The Romance Out Of You:

4 Movies To Watch With Your Loved One:

This is just a taste of what’s available. What books or movies would you add to the list?

Here’s wishing you all a very romantic, scary Halloween!

One thought on “Add A Little Scare To Your Romance”

I'd love to hear what you think? Cancel reply

This site uses Akismet to reduce spam. Learn how your comment data is processed.